UNIBO having the first stakeholder workshop 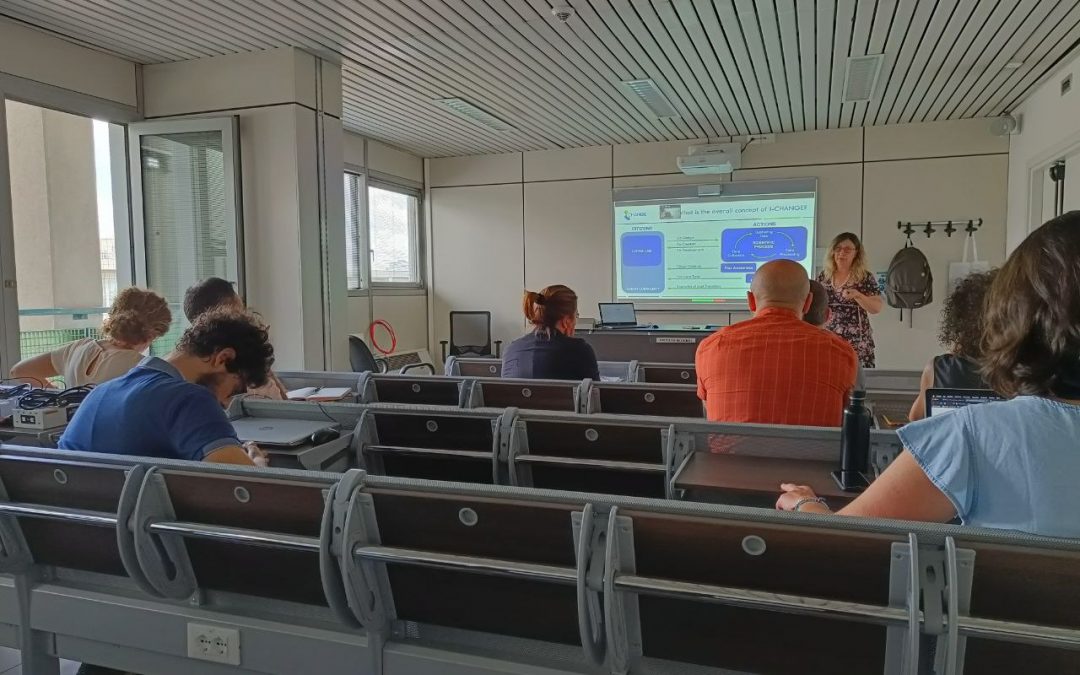 The Living Lab Bologna organized the first stakeholder workshop on 9 June 2022, as a first occasion to present the project and the Living Lab main topics and areas of interest.

The meeting was held at the current headquarter of the Bologna Living Lab, the Department of Physics and Astronomy of University of Bologna (UNIBO). The meeting had the precise purpose to get an understanding and feedback from the stakeholders on:

The workshop was divided in two similar sessions, in the morning and in the evening, to accommodate the working needs of the stakeholders and maximize their in-presence and online participation. The agenda was divided into a balanced share of presentations from the Living Lab researchers and interactive open discussions with all the participants.

Each session was opened by a warm welcome by the UNIBO team, and an introduction to the I-CHANGE project and the transition of the Bologna Living Lab from iSCAPE to I-CHANGE by the scientific coordinator Prof. Silvana Di Sabatino and Bologna Living Lab manager Dott. Carlo Cintolesi. Then Dott. Erika Brattich and Dott. Francesco Barbano have presented the sensing devices and their potential for jointed citizen science activities. The discussion was then followed by the presentation of the I-CHANGE survey from Dott. Teresa Carlone on the topic awareness by the community and the submission of a dedicated online questionnaire followed by a buffet.

A fruitful discussion emerged between participants, with interesting outcomes for the Living Lab development and activities. On top of them, collaboration hypothesis emerged with stakeholders involved in other citizen science and environmental projects on the city and metropolitan area of Bologna, together with useful insight on the how to overcome the most common and challenging barriers regarding citizen engagement. 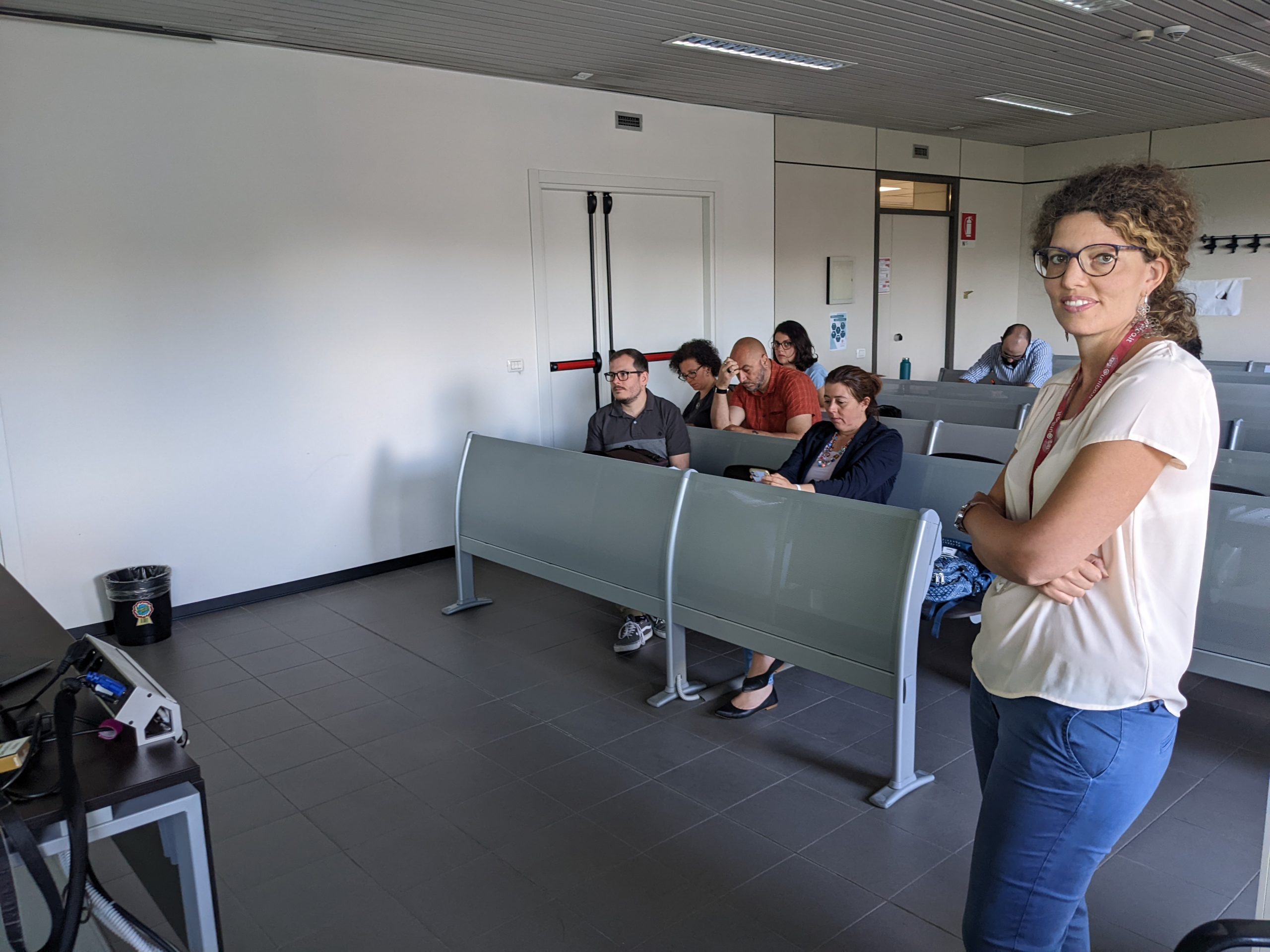 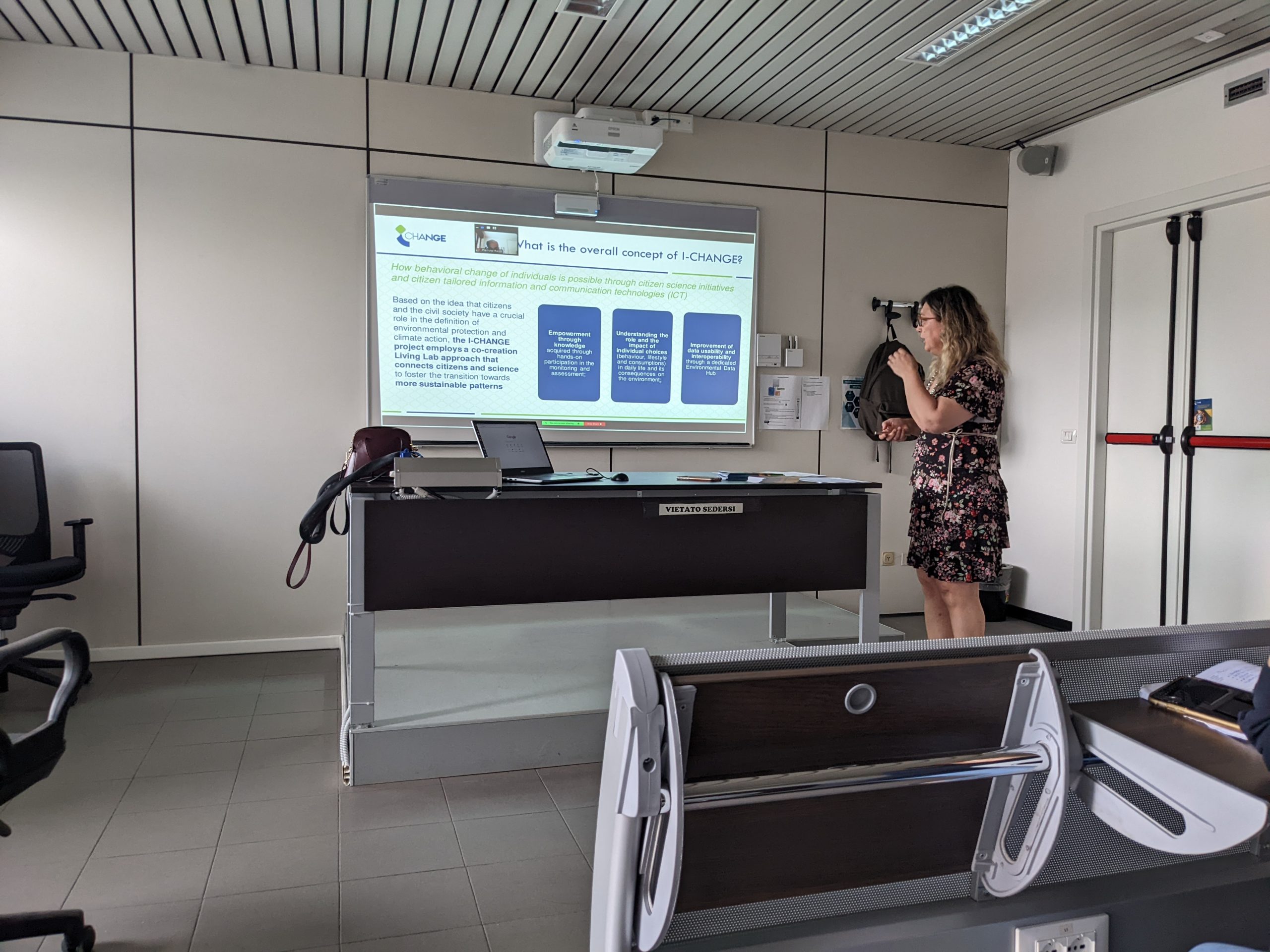 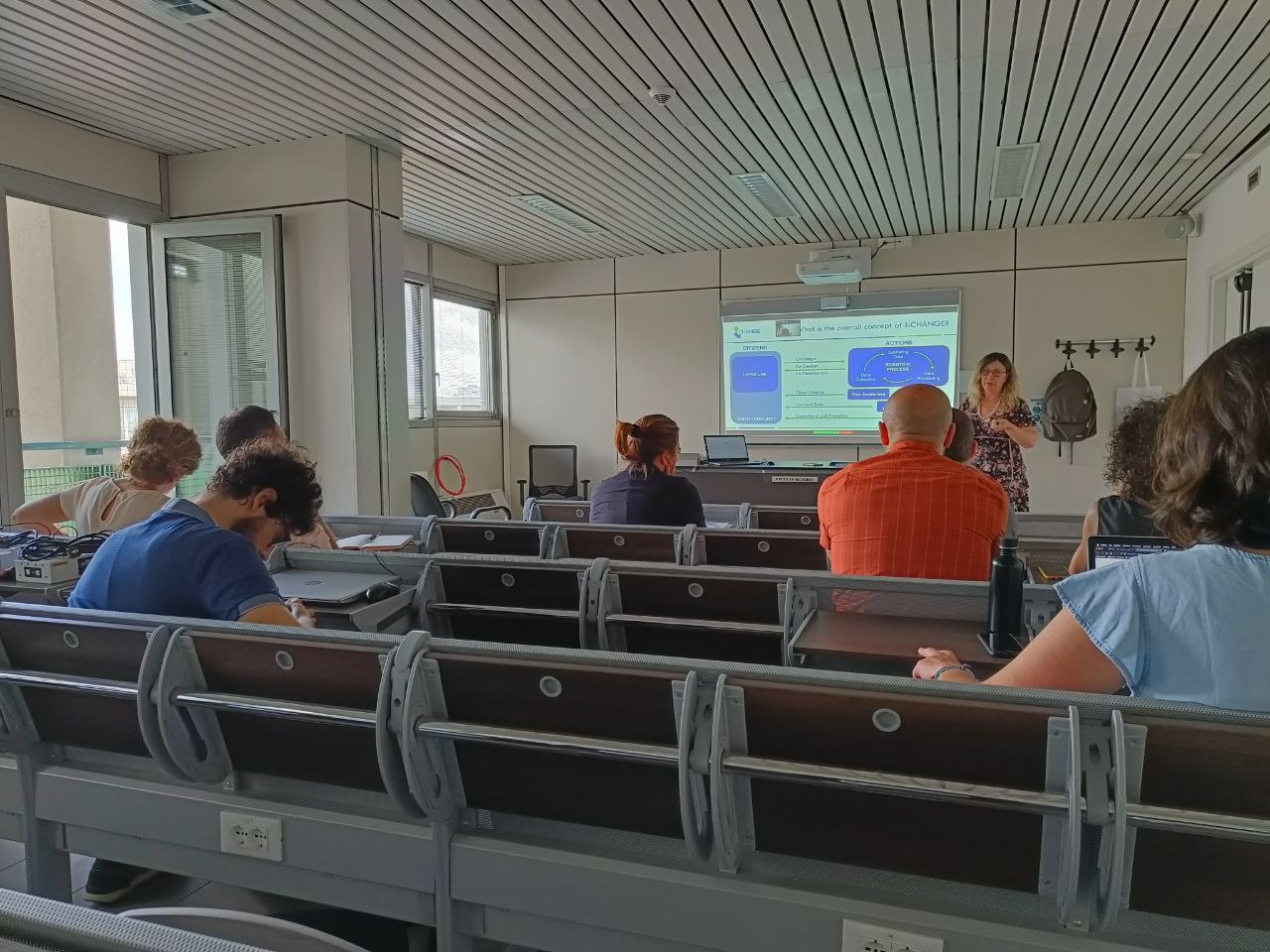