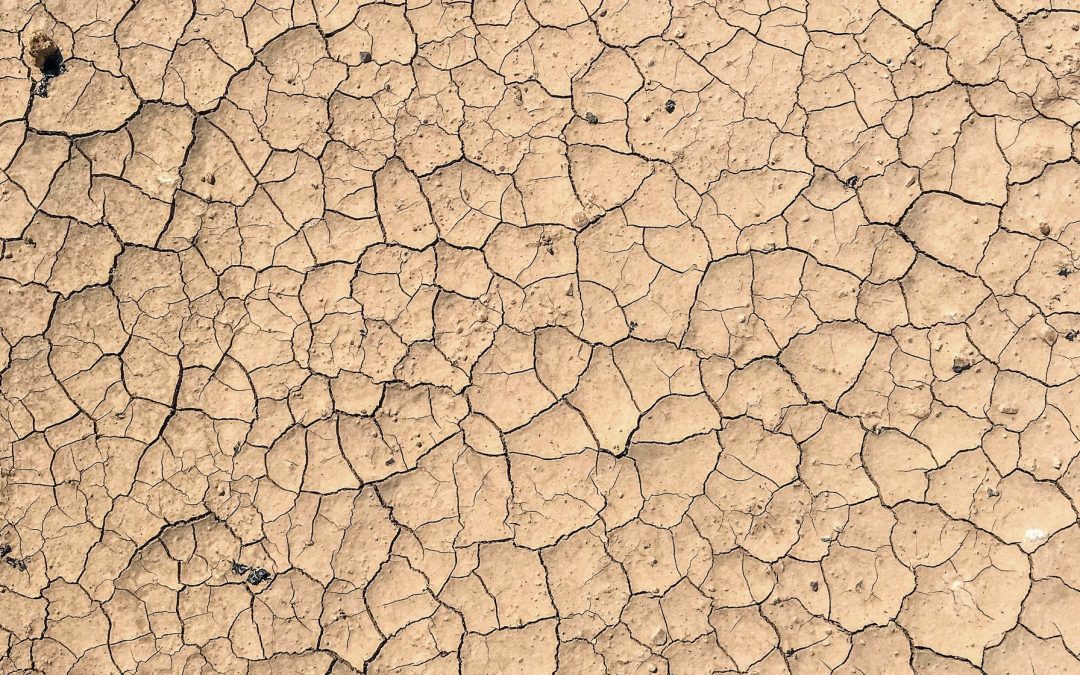 Prof Pinhas Alpert of the I-CHANGE TAU team is supporting the Eastern Mediterranean and Middle East Climate Change Initiative of the Cyprus Government EMME-CCI through the scientific task force.

During the meeting, structure and content of a Climate Change Regional Action were discussed along with the future organisational structure of the initiative. The initiative entered the second phase of this ambitious endeavor in which the projects’ recommendations will start to being implemented.

In this phase, the climate crisis mitigation and adaptation policies and measures recommended will be organised as a toolbox to form the basis of a dynamic Regional Action Plan.

The executive summaries of the Reports can now be found on the EMME-CCI website.

The announcement came following the 1st International Conference on Climate Change in the EMME, organized by The Cyprus Institute in 2018, which called on the governments of the region to take immediate action to address climate change.