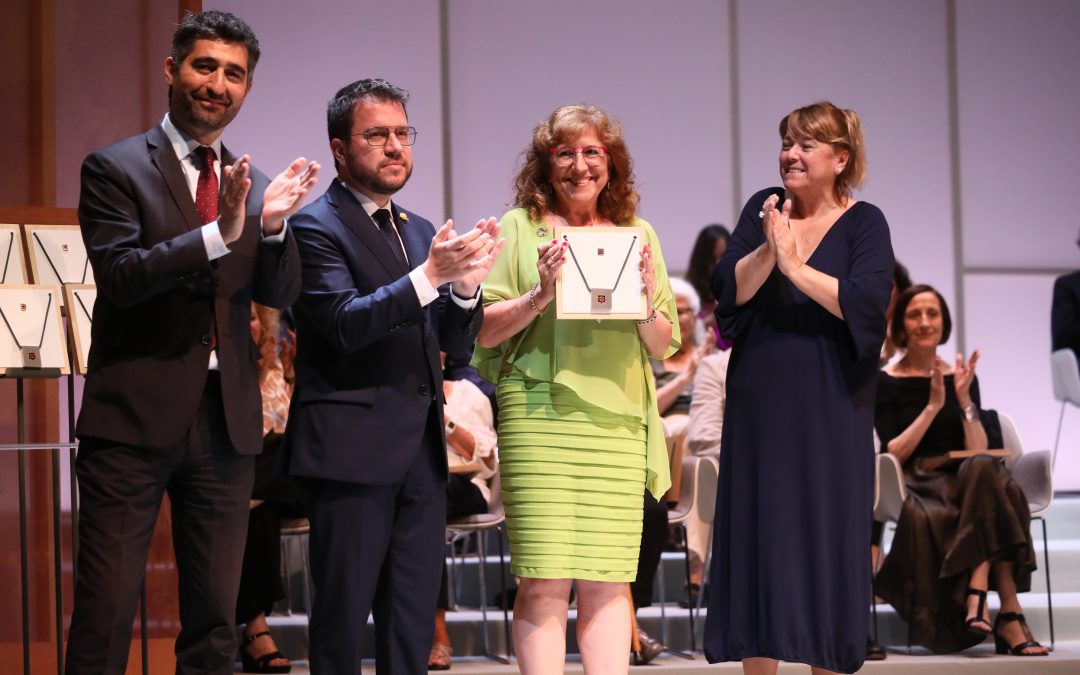 Dr. María Carmen Llasat, principal investigator of the University of Barcelona team in the I-CHANGE project, received the Sant Jordi cross on Monday, July 11, from the hands of the president of the Catalan government. She has been awarded for her contribution to the field of physics and the study, research and awareness of climate change and natural hazards. She was scientific director of the Catalan Agrometeorological Network, since its installation at the end of the 1980s, and she led the agroclimatic characterization of Catalonia and the project for the installation of the automatic meteorological stations of the Meteorological Service of Catalonia after its reopening in the mid-1990s. Since then, she has collaborated with the Forest Fire Prevention Service, leading projects to improve the prediction of fire danger in the short and medium term and has developed a great activity with Civil Protection to improve the awareness and empowerment of the population in the face of natural risks. She has been member of the Advisory Council of Sustainable Development of Catalonia, being author of the first report in Spain on the Sustainable Development Goals and the second and third reports of Climate Change in Catalonia, between others. Professor of Atmospheric Physics in the Department of Applied Physics at the University of Barcelona and director of the GAMA team, she was one of the pioneering women promoting interdisciplinary and multidisciplinary studies. She was president of the Interdisciplinary Working Group of Natural Hazards of the European Geophysical Society; founder and editor-in-chief of Natural Hazards and Earth System Science journal; coordinator of the Heavy Rainfalls group of the AMHY/FRIEND program of UNESCO and of the groups on socioeconomic impacts of the international programs MEDEX and HYMEX supported by WMO. She is member of the steering committee of the Mediterranean Experts on Climate and Environmental Change (MedECC), and member of the Catalan group of the Spanish Chapter of the Club of Rome. 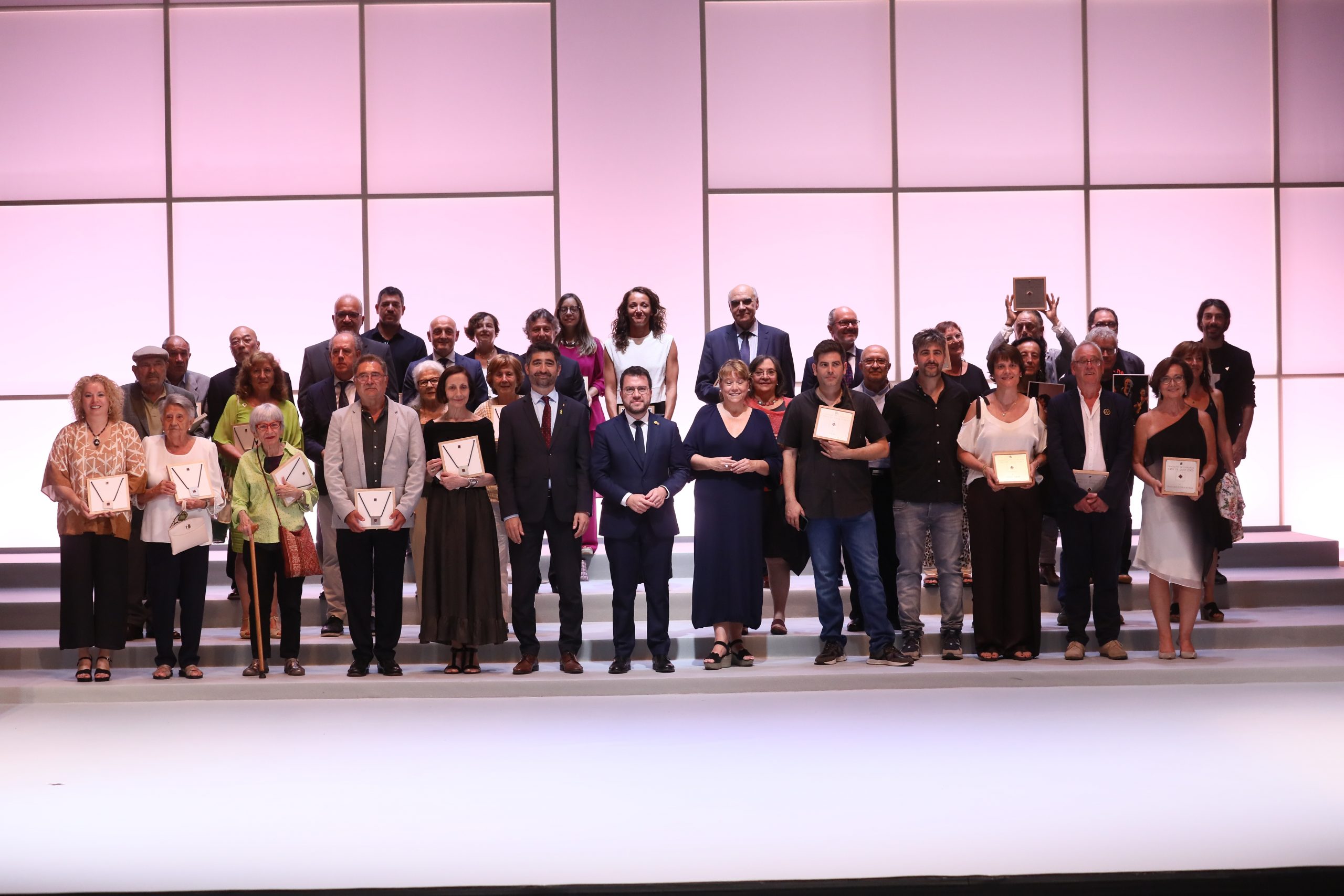 This interdisciplinary and transfer pathway is aligned with the I-CHANGE project, based on a bottom-up philosophy to decide in a co-creative and co-participatory process which solutions can help change the habits of the population to better respond to the European Green Deal. I-CHANGE is built on a quadruple helix approach, that covers the four categories of Academia, Public authorities, Industry, and Civil Society. The success of I-CHANGE is based on bringing knowledge to citizens through citizen science, so that they are protagonists of their own change, and can also provide useful information for the advancement of scientific knowledge.