The Living Lab of Genoa continues its strengthening of the network of stakeholders and citizens who are involved in the project activities. 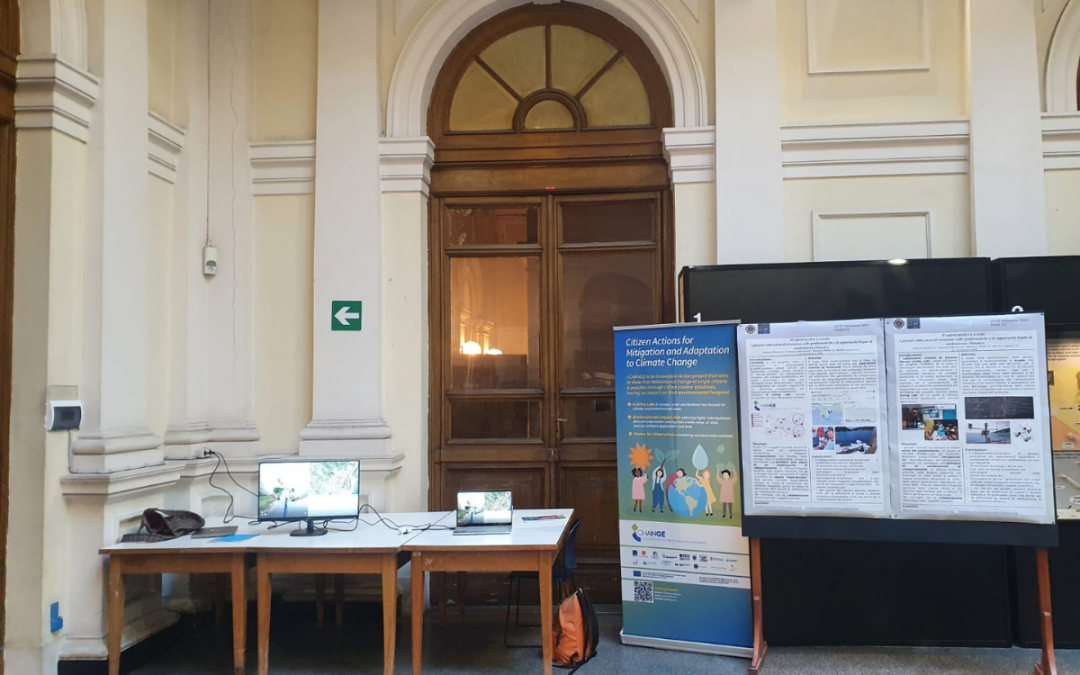 The Living Lab of Genoa continues its strengthening of the network of stakeholders and citizens who are involved in the project activities. During the Genoa Science Festival, which this year celebrated its twentieth anniversary and the key theme was languages, CIMA Research Foundation proposed a workshop on the importance of monitoring by citizens with LL sensors within I-CHANGE’s activities.

The location was one of the main location of the LL, the Natural Historical Museum “Giacomo Doria” of Genoa.

The meteo-hydrological alerts were explained up to a role game in which citizens tried to understand the dynamics that develop during an hazard events, which are the institutions and bodies that come into play and best practices to be followed by citizens and stakeholders.

During the 10-day Festival, 700 people came to visit us, divided into 76 laboratory shifts, most of which were schools, 28 classes of which 8 were elementary, 14 middle and 6 high school. 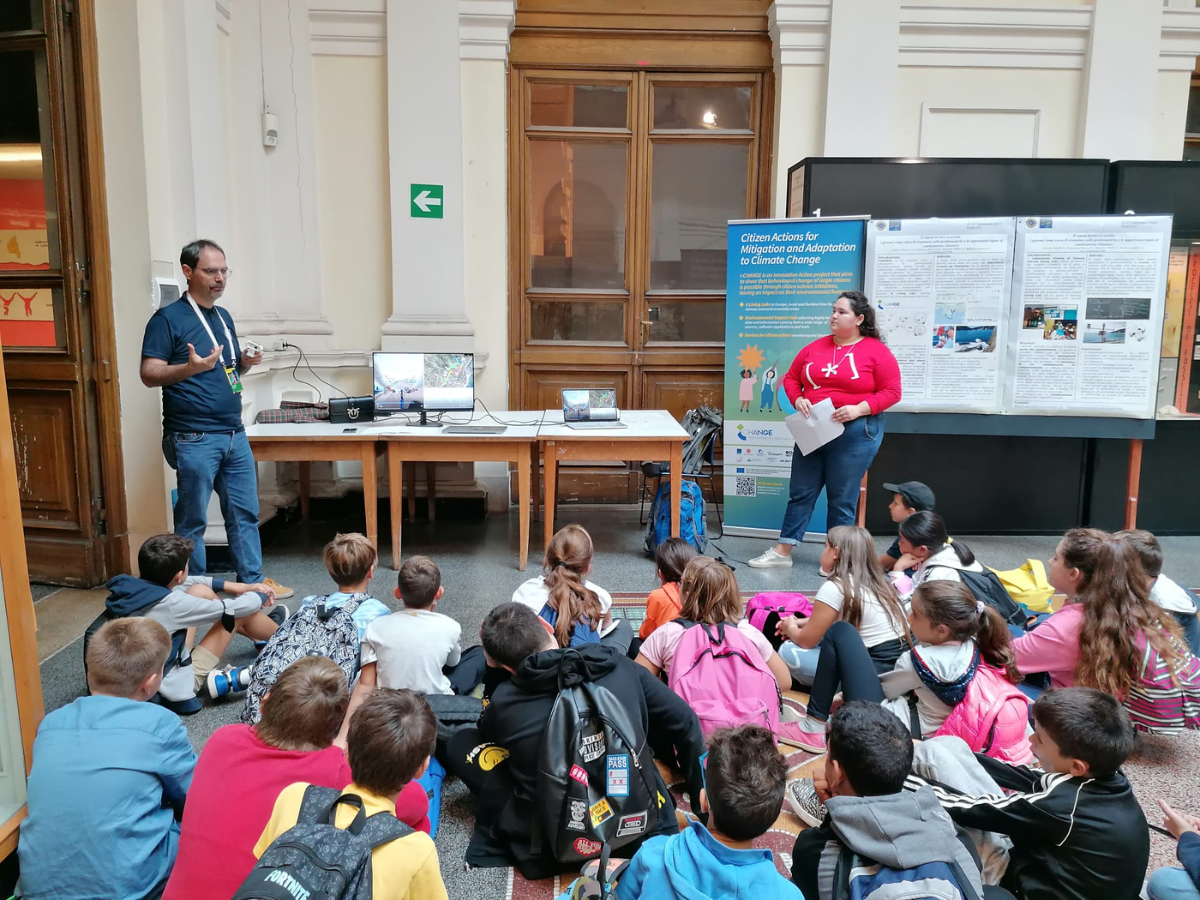 This is an added value for I-CHANGE, because it has managed to involve a part of citizenship that is usually difficult to reach due to the complexity of the topics and the limit that children are minors and therefore an adult is always needed to supervise.

We found an excellent participation of even the young students and good awareness, especially on those risk events that have often seen the population of the Genoese territory affected, such as floods.

Visitors developed participatory strategies to reach the definition of alert and how to act, comparing and drawing ideas from each other.

An important result for the LL of Genoa was to lay the foundations for a network with local schools that asked to be contacted in order to actively participate in the monitoring of the project.

To enhance the event, CIMA also produced a video to share the progress and the achieved results. 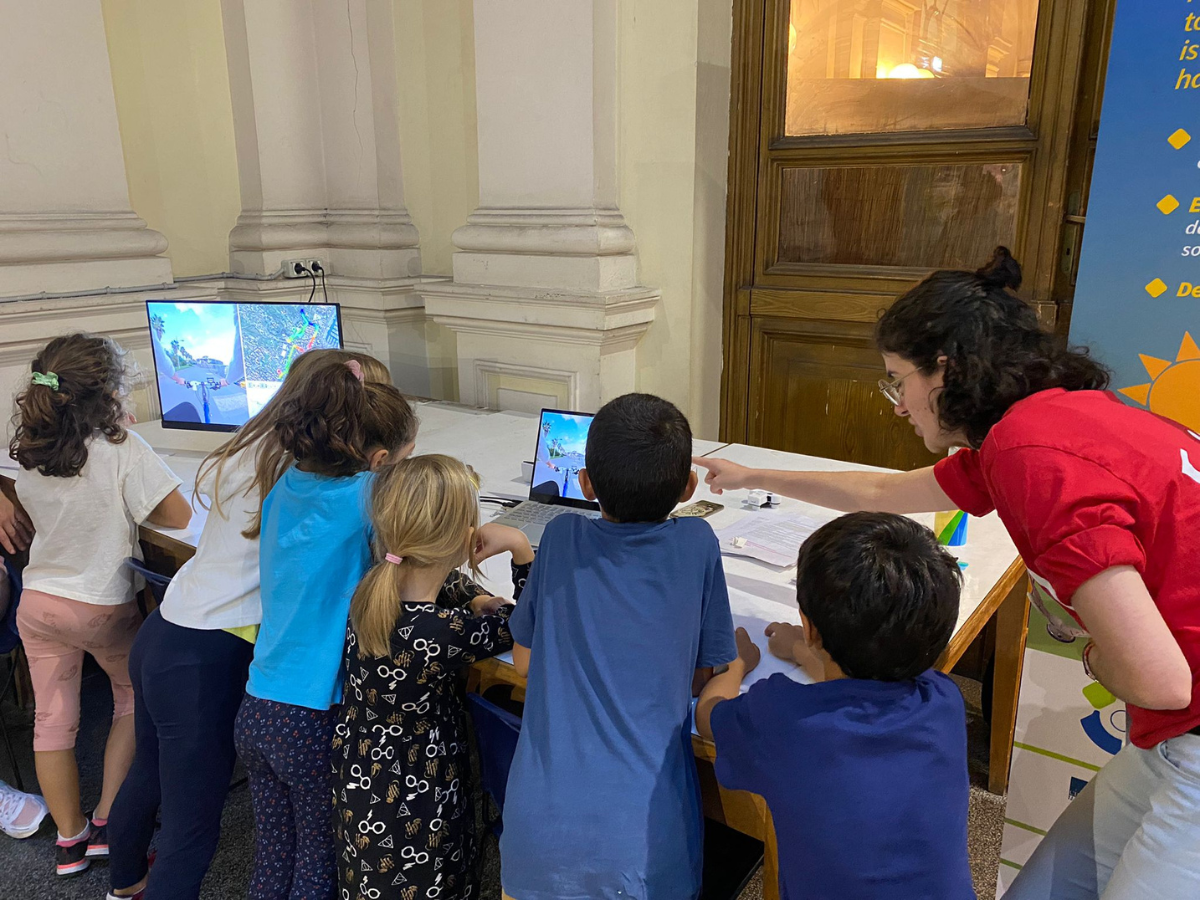