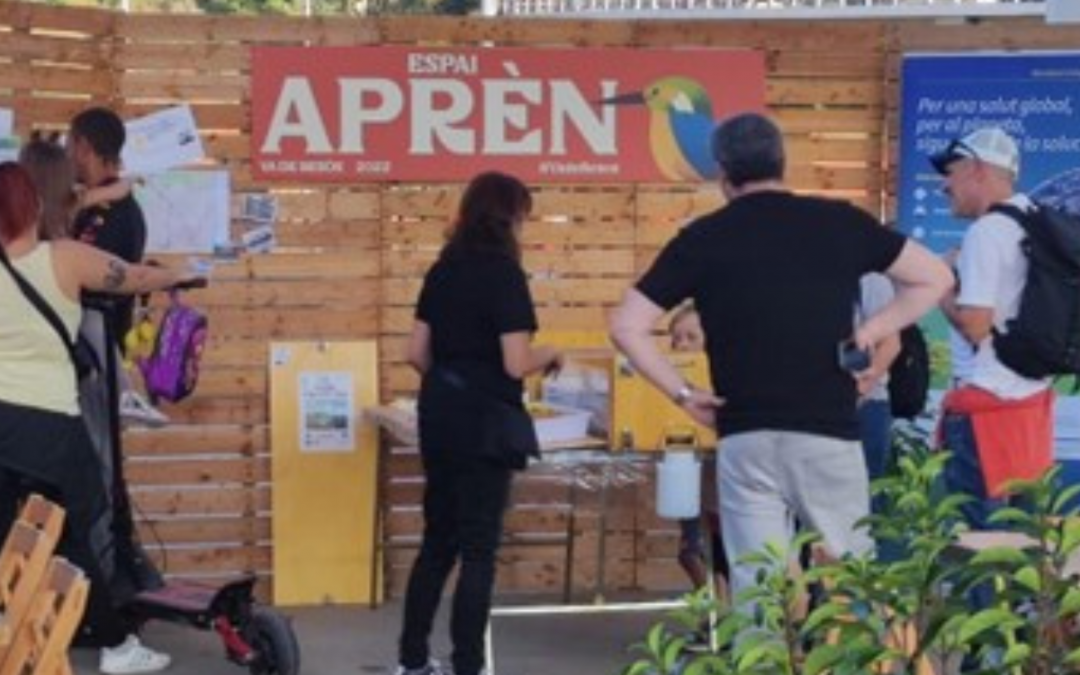 The main objective of the event was increasing awareness among citizens of the importance for the region of the final stretch of the Besós river. To that end, different sports activities, seminars, artistic performances, music events and didactic activities were held during the day. The motto of the day was: wellness, health, sustainability, nature and historic memory.

The I-CHANGE Barcelona Living Lab held activities which the families and citizens had the chance to know the I-CHANGE project and start a dialogue about what feels important to them, their thoughts on how climate change can affect them, and what they are doing or they can do to mitigate and adapt to it. The initiatives were mainly focused on raising awareness and educational purposes.

Taking advantage of the location where these activities were held, the Living Lab team also recovered the historic memory of the Besòs floods in the past, share their experiences and fears and encourage them to be part of the change to reduce flood risk. Some of the older participants could remember the catastrophic floods from the 25 of September of 1962, which affected the Besòs basin and had more than 800 fatalities in Catalunya, the major part of them in the Besòs catchment.

The photograph shows Montserrat Llasat-Botija (from behind), from the I-CHANGE team of the University of Barcelona, showing the dynamics of urban flooding with the help of a model 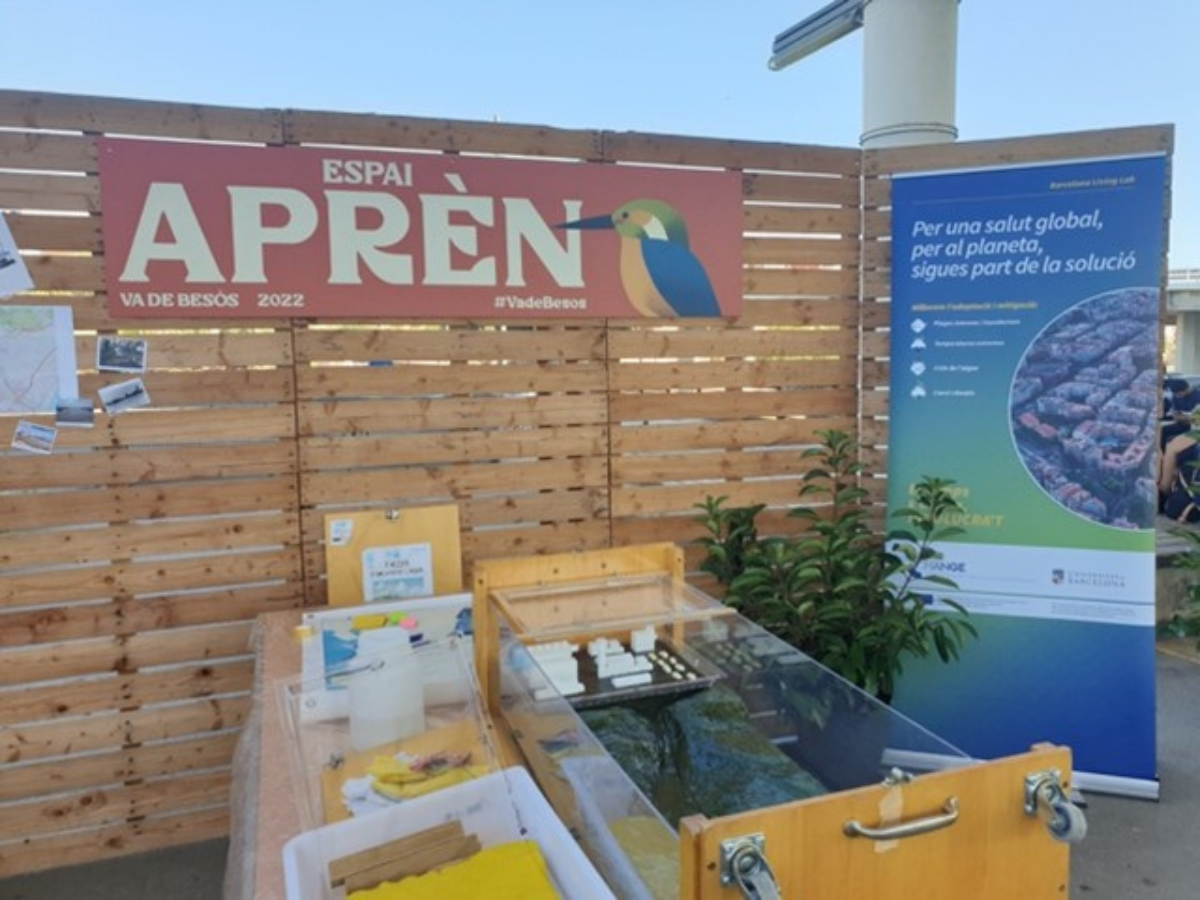 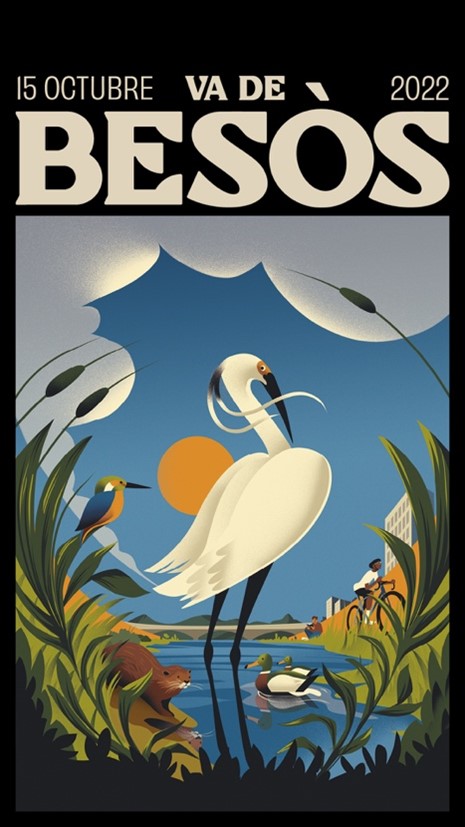